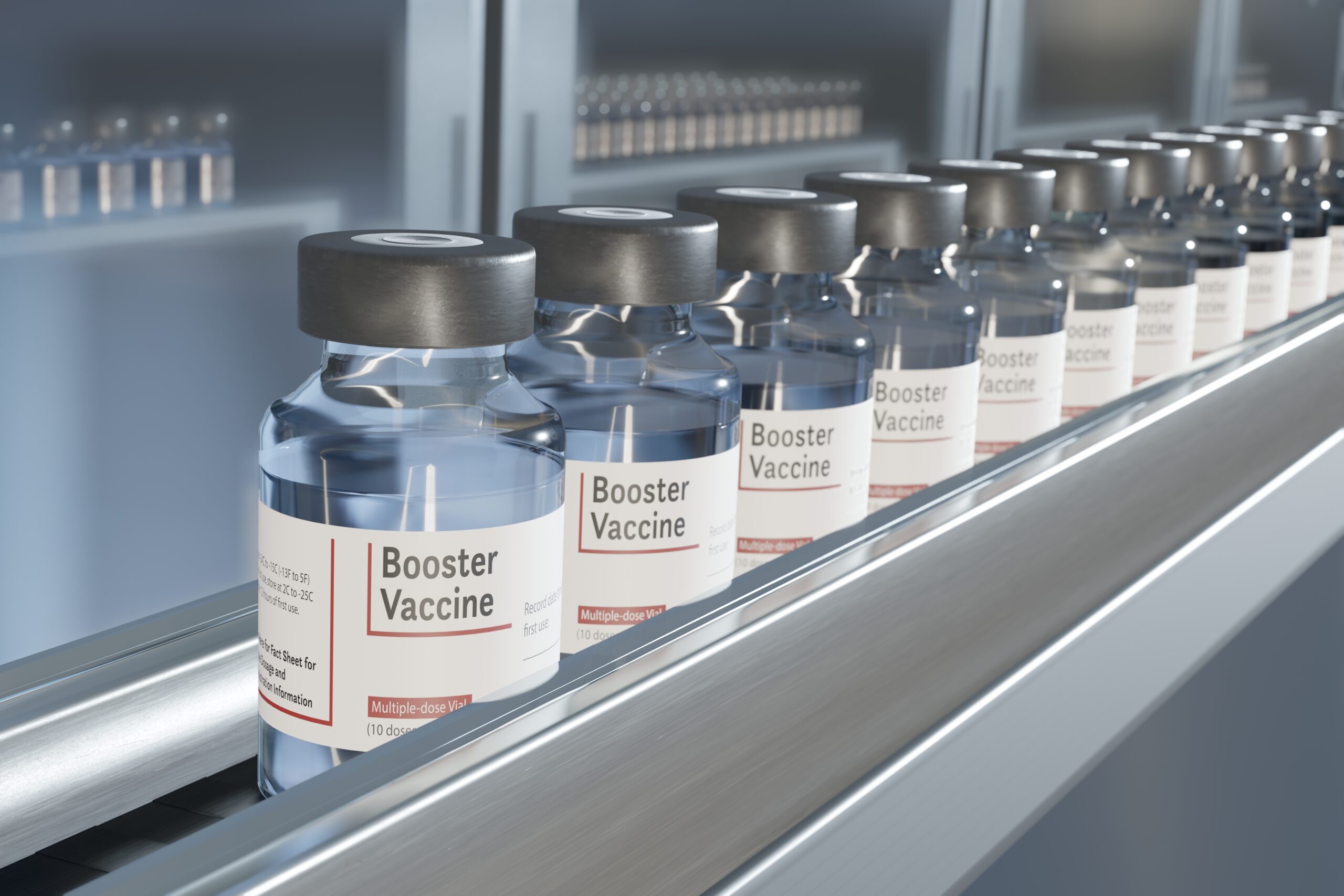 At least 258.2 million cases of coronavirus (COVID-19) have been diagnosed worldwide as of Monday afternoon, including more than 5.17 million deaths. Healthcare officials in the United States have reported more than 48.6 million positive COVID-19 cases and more than 793,000 deaths. Source: www.worldometers.info/coronavirus

At least 7.71 billion individual doses of COVID-19 vaccine have been administered worldwide as of Monday afternoon, including at least 451 million in the United States. Source: GitHub

Related: COVID-19 Vaccines: What You Need to Know

Those patients who have received two doses of the Pfizer or Moderna COVID-19 vaccine, or one dose of the Johnson & Johnson vaccine are still considered to be “fully vaccinated” regardless of their booster status.

Although one’s immunity can wane and boosters are being recommended for all adults who previously became inoculated, Anthony Fauci, director of the National Institute of Allergy and Infectious Diseases and chief medical advisor to President Joe Biden, recently explained that the definition of what it means to be a fully vaccinated individual is not changing at this time.

Appearing on ABC’s This Week, Fauci addressed the incidence of governors in Connecticut and New Mexico claiming that individuals aren’t fully vaccinated unless a booster has been received, stating that there should be no confusion about full vaccination.

Fauci also said that data will continue to be tracked as boostered individuals are studied for response to assess the durability of the protection. He also noted that it is not assumed that annual vaccinations will be needed based on the early results of booster performances.

As of Nov. 19, 59% of the United States population had been fully vaccinated against the virus, based on Fauci’s report.

The first known patient to be sickened with COVID-19 is believed to be a vendor working in a large Wuhan animal market, according to a new report.

The report also claims that an influential report by the World Health Organization (WHO) mistakenly characterized the chronology of the pandemic’s development. Published Nov. 18 by the journal Science, and authored by Michael Worobey, a leading expert in tracing the evolution of viruses from the University of Arizona, has received support from, among others, WHO investigators.

Toward the end of December 2019, doctors at several Wuhan hospitals noticed mysterious cases of pneumonia arising in people who worked at the Huanan Seafood Wholesale Market, a poorly ventilated space where seafood, poultry, meat and wild animals were sold, according to a recent report by the New York Times.

An unexpected source of coronavirus transmission could be to blame after it’s been discovered that white-tailed deer may be a reservoir for the SARS-CoV-2 virus.

According to researchers at Penn State University, more than 80% of deer sampled in different parts of Iowa between December 2020 and January 2021 tested positive for the virus. The percentage of positive deer increased throughout the study, with 33% of all deer testing positive. The findings suggest that white-tailed deer may be a reservoir for the virus to continually circulate and raise concerns of emergence of new strains that may prove a threat to wildlife and possibly to humans.

“This is the first direct evidence of SARS-CoV-2 virus in any free-living species, and our findings have important implications for the ecology and long-term persistence of the virus,” said Suresh Kuchipudi, clinical professor of veterinary and biomedical sciences, associate director of the Animal Diagnostic Laboratory, and Huck Chair in Emerging Infectious Diseases at Penn State. “These include spillover to other free-living or captive animals and potential spillback to human hosts. Of course, this highlights that many urgent steps are needed to monitor the spread of the virus in deer and prevent spillback to humans.”

While no evidence exists that the virus can be transmitted from deer to humans, the university’s researchers believe hunters and those living in close proximity to deer should be advised to take precautions, including during contact with or handling the animals, by wearing appropriate personal protective equipment and getting vaccinated.

Previous research by the U.S. Department of Agriculture showed that 40% of white-tailed deer had antibodies against coronavirus, but Penn State researchers note that those antibodies only indicated indirect exposure to SARS-CoV-2 or an immunologically related organism and did not prove infection with SARS-CoV-2 or the ability to transmit the virus onward.

The new study examined nearly 300 samples collected from deer across the state of Iowa during the peak of human COVID-19 infection in 2020. The samples had been collected by the Iowa Department of Natural Resources as part of a routine statewide Chronic Wasting Disease surveillance program. The team tested the samples for SARS-CoV-2 viral RNA using real-time reverse transcription polymerase chain reaction assay.

The team also sequenced the complete genomes of all the positive samples from the deer and identified 12 SARS-CoV-2 lineages, with B.1.2 and B.1.311 accounting for about 75% of all samples.

The viral lineages identified correspond to the same lineages circulating in humans at that time. The fact that several different SARS-CoV-2 lineages circulating within geographically confined herds across the state were found suggests the occurrence of multiple independent spillover events from humans to deer, followed by local deer-to-deer transmission, researchers said. This also raises the possibility of the spillback from deer back to humans, especially in exurban areas with high deer densities.

Researchers also are calling for the implementation of surveillance programs to monitor SARS-CoV-2 spread within the deer and other susceptible wildlife species.

The U.S. Centers for Disease Control and Prevention’s (CDC) Advisory Committee on Immunization Practices (ACIP) voted Nov. 19 to recommend the use of a booster dose of the Moderna COVID-19 vaccine at the 50 µg dose level for people aged 18 and older under the Emergency Use Authorization (EUA) issued by the U.S. Food and Drug Administration (FDA). According to Moderna officials, the positive vote was unanimous.

“We thank the ACIP for this recommendation, which will provide individuals with another layer of protection against COVID-19 as we enter the winter months and as cases of COVID-19 and hospitalizations are increasing across the country,” said Stéphane Bancel, chief executive officer of Moderna, in a prepared statement. “This is another important step in our quest to address this pandemic with our mRNA vaccine.”

The ACIP is comprised of independent health experts and advises the CDC on the populations and circumstances for which vaccines should be used. Its recommendation follows the FDA’s emergency use authorization of a booster dose and will be forwarded to the CDC’s director and the U.S. Department of Health and Human Services for review and adoption.

Stay up-to-date and grow your skills

Get fresh tips and insights emailed to you

Emails full of tips, news, resources and advice will be sent your way soon.